Hiring the right developer can make a significant impact on business growth, system efficiency, and even team morale. Tech is at the heart of modern business and if systems break down things fall off the rails all too quickly.

So, how do you know who to hire? You’re almost certainly not a developer yourself, so assessing skills can be a challenge. And even then, there is a wide variety of developer mentalities and as developers ourselves, we can say that we’re kind of a strange lot. So with that in mind here are five tips for hiring the right developer.

Confidence is important. The first step to building something new is believing it is possible. That belief leads to learning new skills, researching, and making it happen. Arrogance, or believing that one already knows everything, is the fastest way to become obsolete in this industry, and in too many cases, that mentality can drag a business down as well.

Workforce psychology is an artform in itself, and saying someone should integrate into a team is similar to saying that an automobile should start. There is considerable complexity behind making it happen, and it’s not as simple as someone being friendly or a people person. In our experience programmers usually are less gregarious than other professionals (we’re introverted geeks personally) but don’t mistake a less outgoing personality for any less of a team player. Look for past projects where they worked with a project lead, or other team players. Ultimately you will want them to weigh into decision-making because they will know what is easy and what is feasible.

#3 Past projects are a window into mindset.

The choice of past projects and the languages in which they were coded can often be a great indicator of developer mentality and work ethic. Some developers are forward thinking and only deal with new and exciting things, some are stable and solid and only deal with time-tested setups, and some are in the middle. Choose what fits your needs best and be aware of the difference in mentality.

#4 An appreciation and respect for fundamental languages is important.

New and cutting-edge languages and technology is wonderful and exciting, and it is important to know what is happening and stay up to date. It is just as important to learn a solid foundation to work from, and often this includes some old standbys. If your developer candidate turns their nose up at older tech it might be a red flag.

#5 Do your research and see for yourself.

Look up portfolios, find GitHub profiles, and see if you can take a look at the actual coding. If you can, ask another developer for a second opinion. 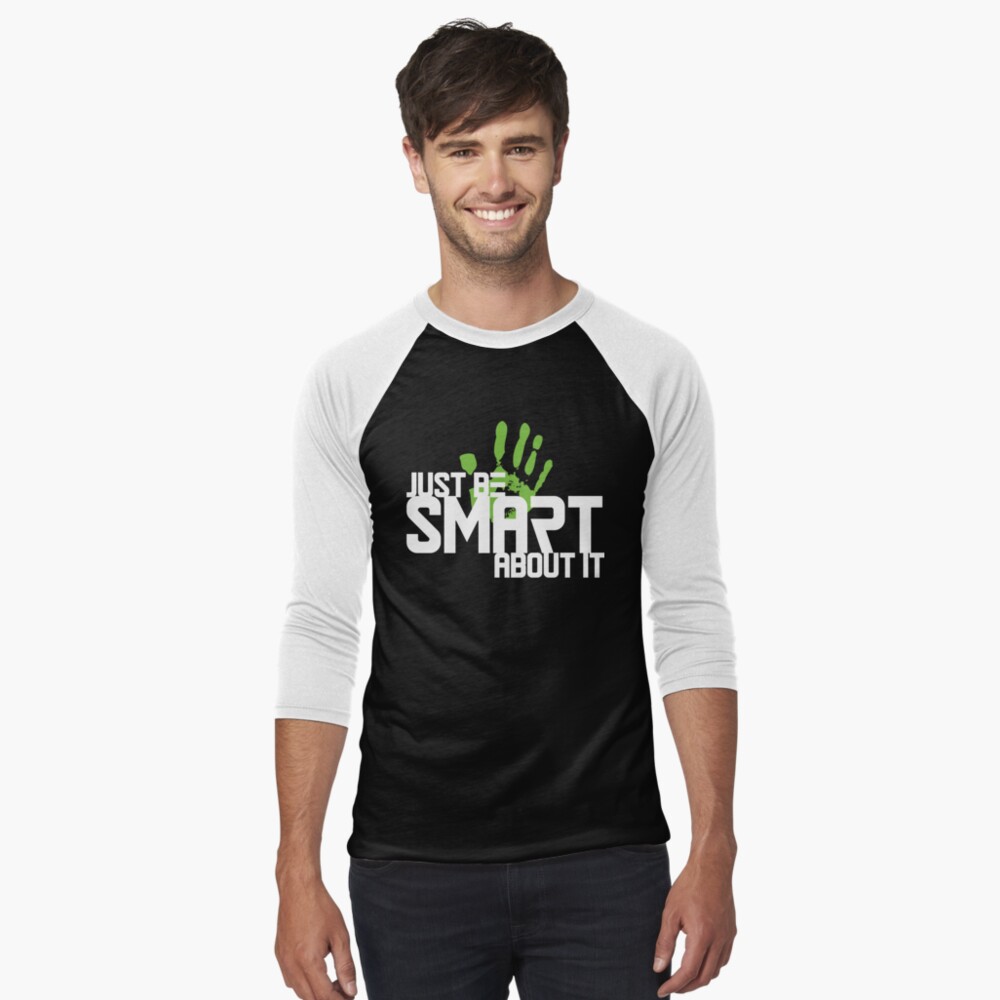 Read next: New product in an unfamiliar market - Don’t make things harder for yourself

When entering an unfamiliar market it is important to focus where it matters. Focus on the product and not the process. Focus on what matters to your customer.

Let’s face it, when you’re just starting on a new project it can be easy to feel unsure of a product’s value. The inclination to avoid failure by bolstering the value is natural, but be careful how you go about doing that
Read More